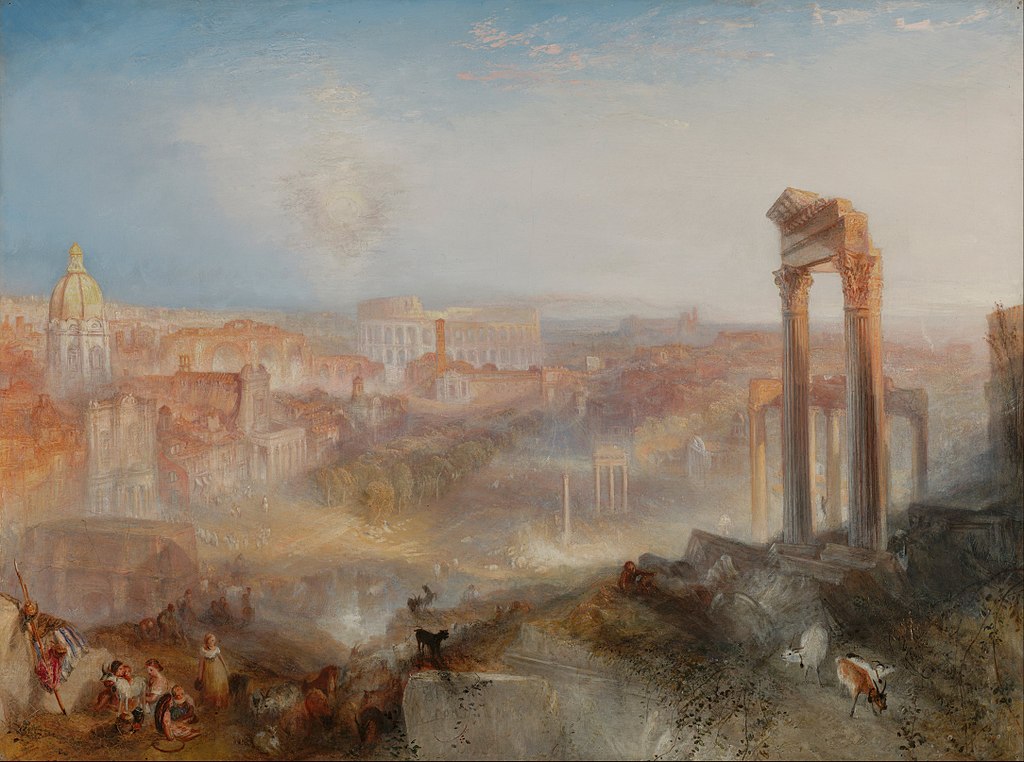 We currently have Level 1 and Level 2 written (Level 2 is still in the pilot stage). Eventually we plan to have six levels, one for each grade from Kindergarten through 5th grade. However, please note that Levels build on each other, so a school that starts Latin in 3rd grade should still begin with Level 1.

Level 1: Bestiae Ubique / Animals Everywhere: Level 1 is about animals in different locations such as at home, in the backyard, on the farm, in the forest, in the water, and in the wild. Main target grades: K-3rd (predominantly oral, with optional reading, writing and grammar for older students)

Level 2: Per Annum Latine / Through the Year in Latin: Level 2 (currently in the pilot phase) introduces children to Latin by talking about everyday activities throughout the year and the seasons. Main target grades: 1-4th (predominantly oral, with optional reading, writing and grammar for older students)

Levels 4 and 5 will focus on age-appropriate stories from Roman Mythology, and Level 6 will an introduction to famous men and events from Roman history.

Levels 1 and 2 bring the Latin language into the child’s world; subsequent levels will slowly bring the child into the world of the Romans

Students in this level learn…

Students in 3rd grade and up also learn explicit grammar:

Level 2: Through the Year in Latin / Per Annum Latine

Students learn to understand and say sentences about their daily activities throughout the year. Not only will they learn to talk about seasons and weather in Latin, but also about what various family members do, wear, and eat throughout, and how some animals adapt to the changing seasons.

Students in this level learn…

Students in 3rd grade and up also learn explicit grammar:

a review of all of Level 1 grammar plus:

Teacher Resources include all of the following:

Go back to the main curriculum overview